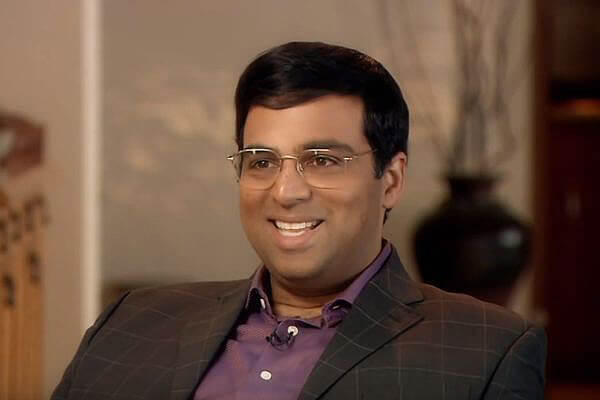 “Suddenly Kramnik had to fight in these sharp positions and he wasn't able to do it. This result ends the illusion that Kramnik is a great match player. His overly-defensive play seems to represent a general decline in strength. A great result for Anand and for chess." commented Garry Kasparov. Though Garry had predicted that Kramnik would win the match.

Pratibha Devisingh Patil, the president of India said that she was delighted to learn about the victory and that Anand’s consistent performance throughout his long and successful career is testimony to his hard work and dedication towards the challenging game of chess.

“A great job done, my son", exulted the proud father of Vishwanathan Anand, "it was a lone battle Anand had fought. Today, he has the entire nation behind him".

Anand is now the first World Champion in history to win the World Championship in 3 different formats: Knockout, Tournament, and Match!

The match in Bonn was played under classical time controls: 120 minutes for the first 40 moves, 60 minutes for the next 20 moves and then 15 minutes for the rest of the game plus an additional 30 seconds per move starting from move 61. The prize fund is 1.5 million Euro including taxes and FIDE license fees, and is split equally between the players.